Dave 'Smoota' Smith is a singer, trombone player, and producer in Brooklyn, NY.

His new band SMOOTA AND THE BEAST is a groove-heavy psychedelic instrumental group featuring some of the best musicians in NYC. Inspired by early Funkadelic, Sun Ra, Ennio Morricone, and electric Miles Davis, the music explores both ecstatic sounds and contemplative moods. "Girls On Planet Mars," from the band's upcoming debut album, is the soundtrack to WILL-O, a dance video directed by Cheryl Dunn with legendary dance organization Jacob Jonas The Company.

He has toured the world with his solo act SMOOTA, a one-man sensual extravaganza that explores sex and desire through funk-filled songs and humorous philosophical monologues. His albums Pheromones and Fetishes and his many singles and music videos have created a unique and arousing universe awaiting the curious. His song "SexyTime" was featured in the #1 Netflix film Holidate.

Smoota and The Beast's "Girls on Planet Mars" 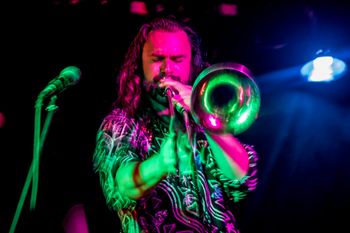 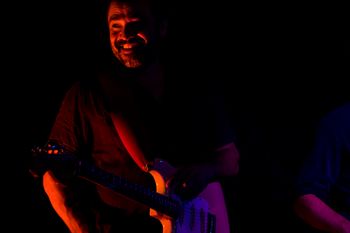 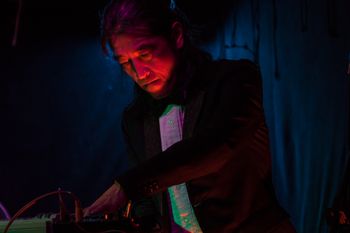 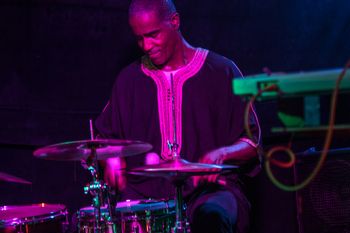 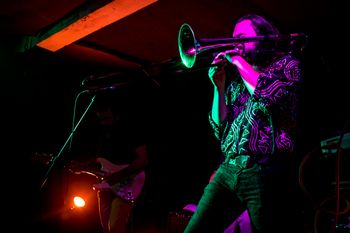 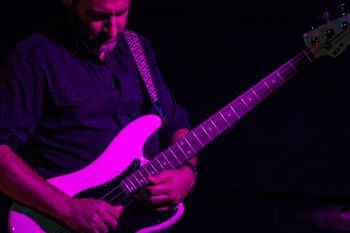 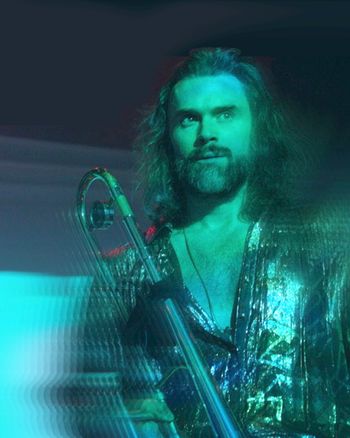 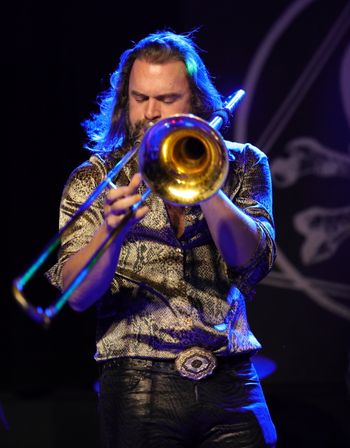